Opera 12.02 is the latest version that has been released recently bringing more fixes and stability enhancements compared to the previous release. In this tutorial we will help you install Opera 12.02 on Ubuntu/Linux Mint via PPA. But firstly, let's see some of the key changes in this latest release:

General and User Interface
Several general fixes and stability improvements
Resolved an issue with Speed Dial thumbnails when automatic scaling is enabled
Windows-only
The Windows 32-bit version has been reverted to in-process plugins while stability issues stemming from the out-of-process plugin system are investigated and resolved
Security
Fixed an issue where truncated dialogs may be used to trick users; see our advisory


You can check out the release notes here. 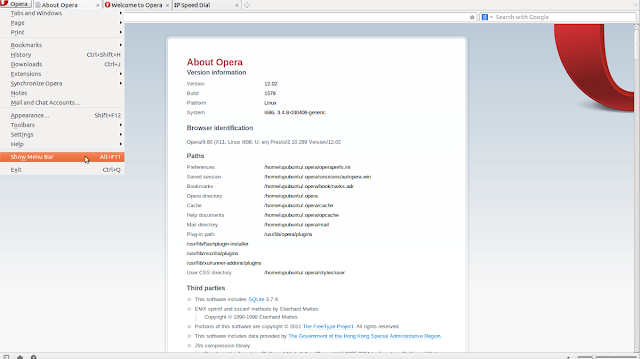