Home » Games » How To Install The PainTown 2D Fighting Game Under Ubuntu 11.10

How To Install The PainTown 2D Fighting Game Under Ubuntu 11.10

PainTown is a multi-platform classic 2D fighting game inspired by the Sega game - Streets of Rage 2 - and also the players in the game are similar to those of Street Fighter, the fighting game developed in Japan by Capcom. 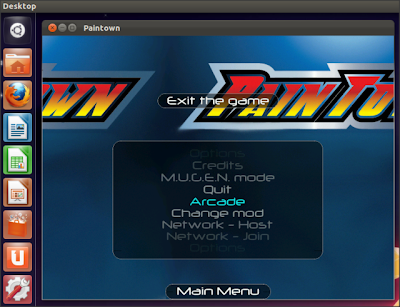 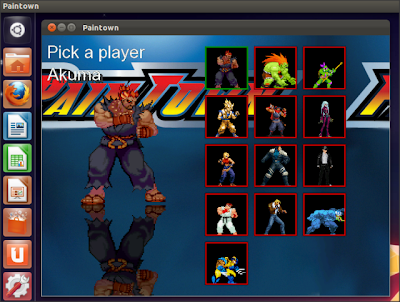 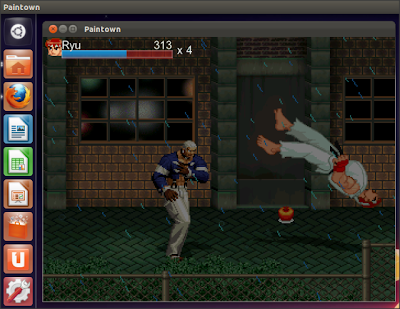 The game allows to customize players, levels, menus, etc. To install it under Ubuntu 11.10 Oneiric Ocelot, open the terminal and run these commands to install from source:

And press Enter at the prompts until the game is copied to the default pre-set folders. When you finish, you can start the game with this command: