How To Install The Mega Mario Classic Game Under Ubuntu 11.10 Oneiric Ocelot

Most of us have played the popular Super Mario game of Nintendo. Since its creation, many clone games of the original have been released. One of these clone games is Mega Mario, which we will help you install under Ubuntu 11.10 (Oneiric Ocelot). 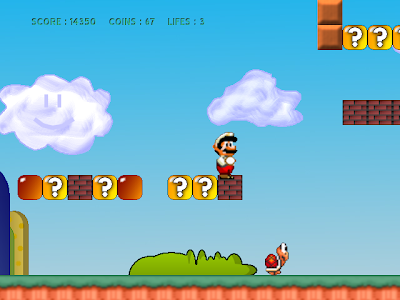 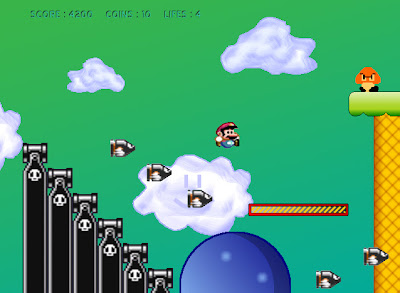 While playing Mega Mario, you will have, as the original game, to colect coins, destroy blocks, make Mario grow by eating a magic mushroom, transform Mario into a Fire Mario by eating a Fire Flower, etc.

Open the terminal and install the game with these commands:

Let's first install some dependencies. Via the terminal, run this command:

Install now the game with the following commands:

You can now start Mega Mario via the Unity dash.