Today, Canonical has released the first alpha version of next Ubuntu 12.04 LTS (Precise Pangolin), the official and stable release of this version will be expected on 26 April, 2012.

Ubuntu 12.04 LTS (Precise Pangolin) Alpha 1 will also include the Unity interface, Firefox 9, Rhythmbox, and some new features. As you know, this is an alpha version and is not recommended for users who look for system stability. 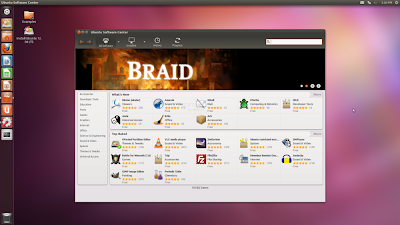 Here are download links for Ubuntu 12.04 LTS and its variants:

For Ubuntu Studio and Kubuntu, the download links are still not available.